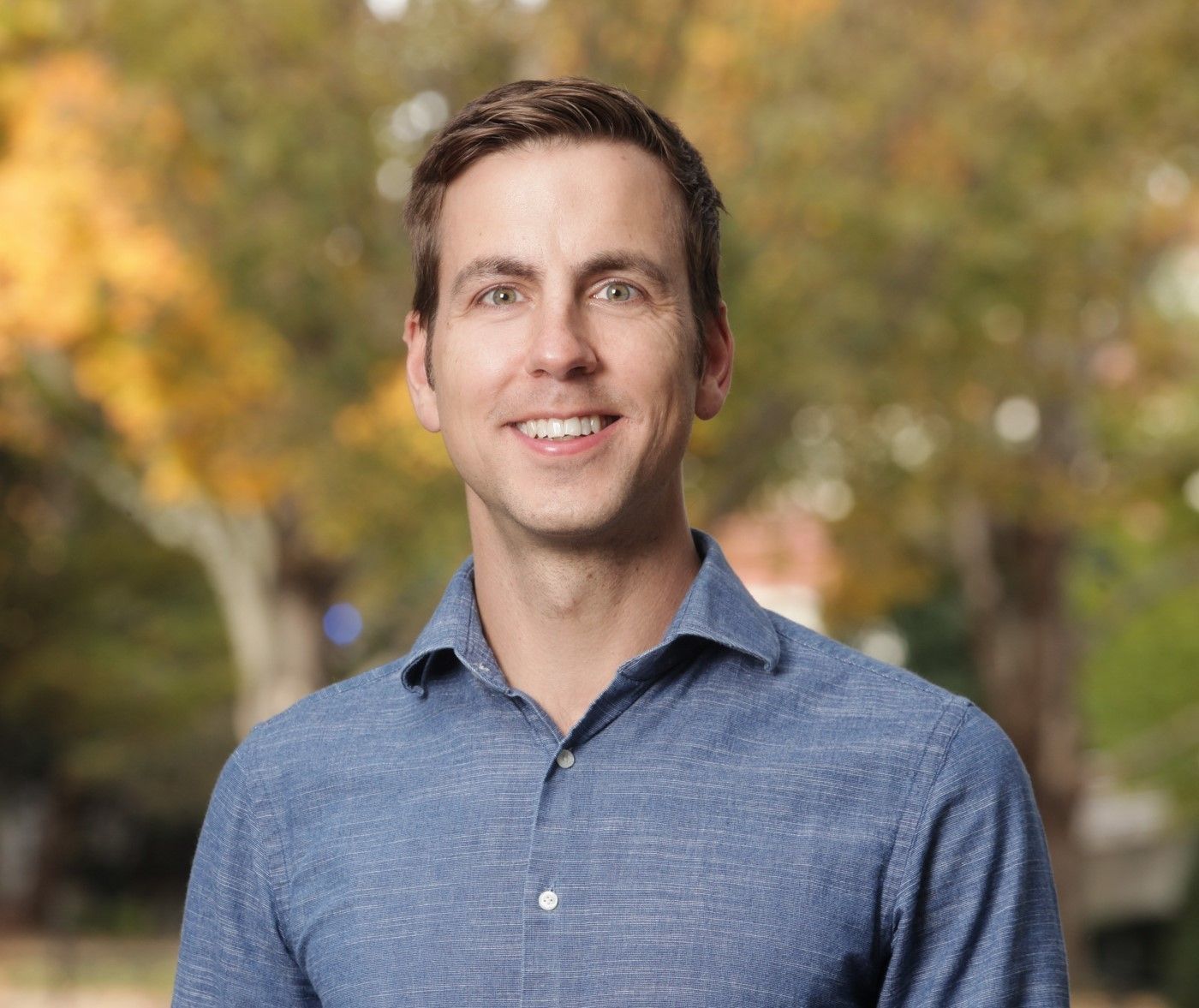 Levin Arnsperger has been teaching a variety of courses for the Goethe-Zentrum since 2012. He enjoys discussing current cultural, social, and political developments in Germany with course participants and exploring the intricacies and anomalies of the German language, from compound nouns to verb positions. A native of Stuttgart, Levin is notoriously bad at speaking the local Swabian dialect, but like his fellow Swabians he is prone to swallowing and softening word endings; he promises to do better in the future.

During the day, Levin works for Emory University, where he serves as the Associate Director of the Emory Writing Center (EWC) and the English Language Learning Program (ELLP). He teaches writing and communication classes for international multilingual students and helps manage the 35+ undergraduate and graduate tutors in the EWC. In 2007, he received his M.A. degree in American Studies, Political Science, and Modern History from the Freie Universität Berlin, and in 2013 he earned his doctoral degree in English from Emory University. Levin loves languages but also reading, cooking, and sports (soccer, tennis, running, golf etc.). He has called Atlanta home since 2007 and resides here with his wife and son. 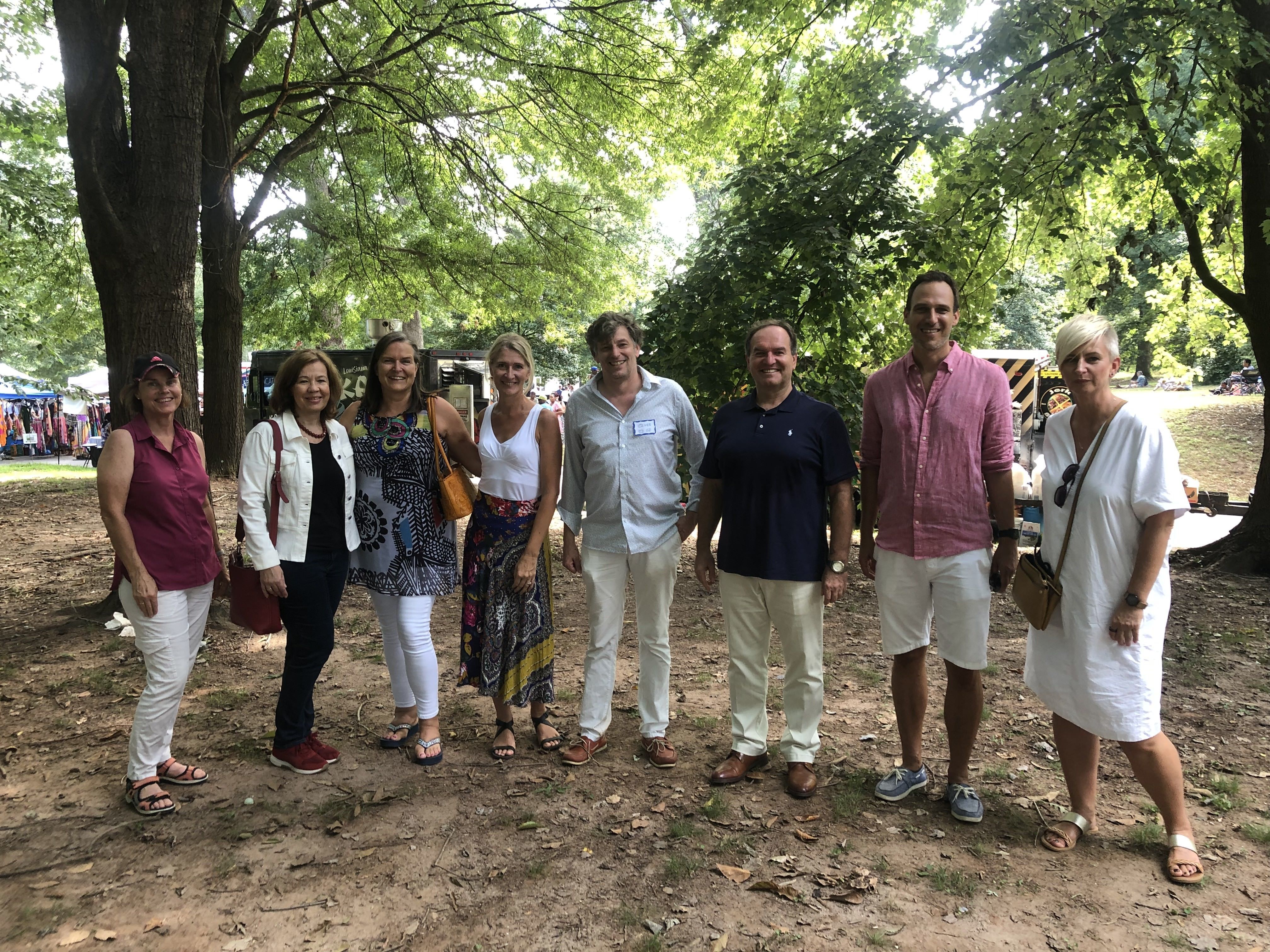 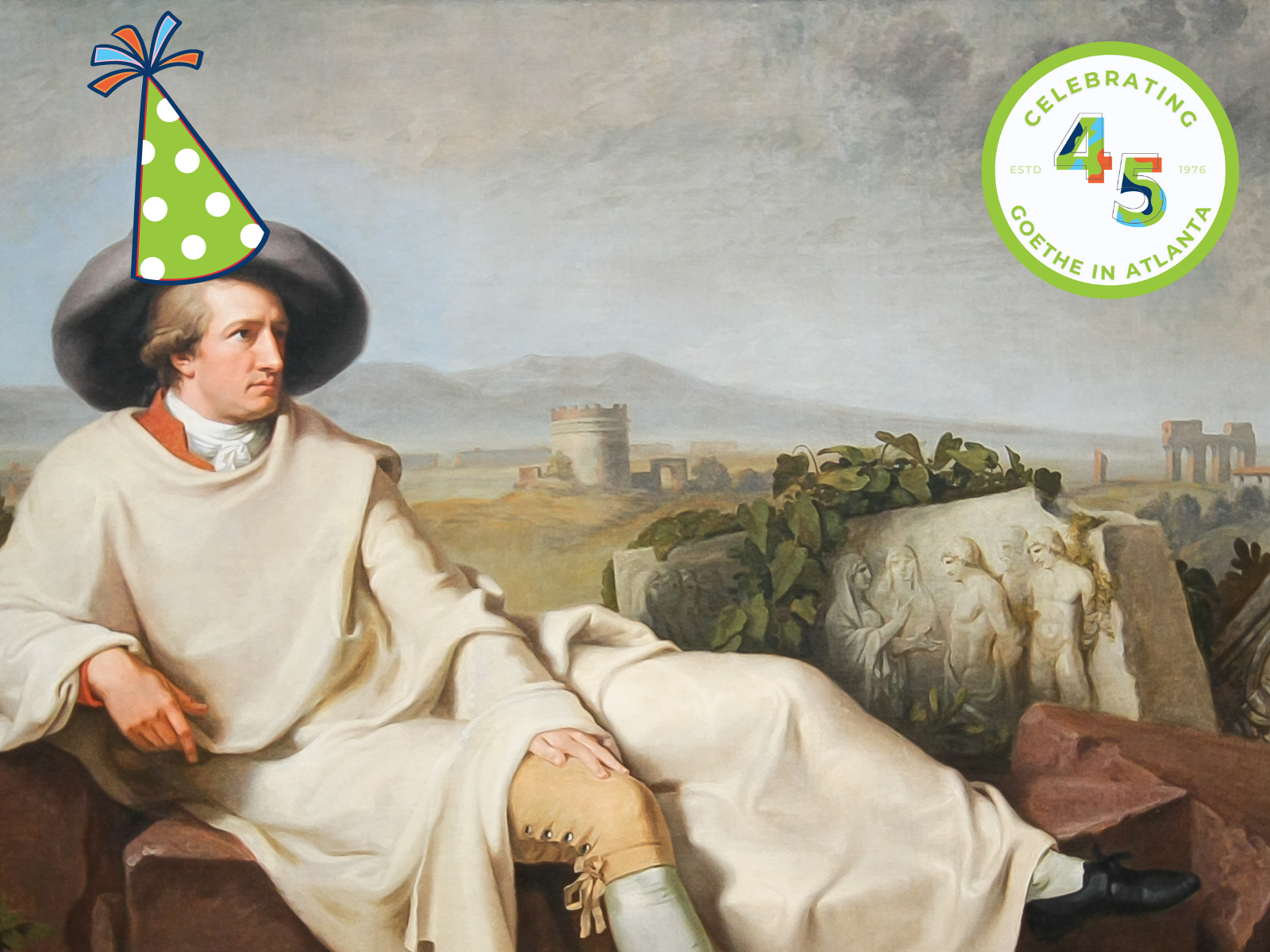