Show Your Wound: Then the Head was Kaputt 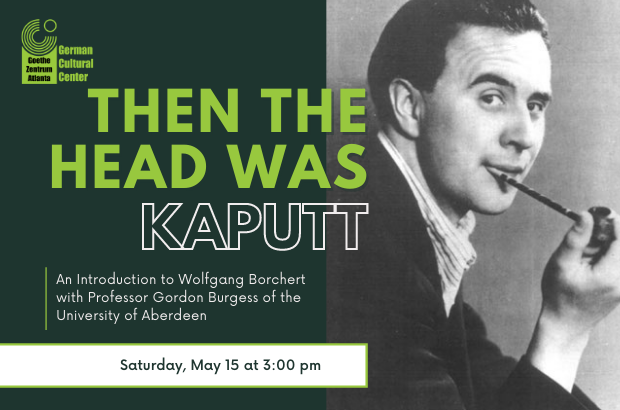 On Saturday, May 15 at 3 pm Goethe-Zentrum patrons will have the unique honor to learn about the life and works of Wolfgang Borchert from leading Borchert researcher, Professor Gordon Burgess.

Wolfgang Borchert (1921-1947) wrote poems, short stories, dramas, and essays. In literary history, Wolfgang Borchert is regarded as one of the founders of "Kahlschlag" and "Trümmerliteratur," which attempted to realistically present the "truth" about one's own present in emphatic contrast to forms of encoding and exaggeration. Borchert had to work hard to develop a soberly realistic language, however, because it was largely shaped by National Socialist ideology and the exercise of power.

Borchert's greatest success is his drama Draußen vor der Tür (1947), the story of a homecomer who finds no place in the society into which he arrives because it reminds him of the war and everyone's involvement in it, something no one wants to hear about for the sake of their own survival.

Professor Gordon Burgess is an Emeritus Professor at the University of Aberdeen in Scotland and is a leading scholar on the life and works of Wolfgang Borchert. The author of standard monographs on Borchert's life and times, Professor Burgess is a founder member and the Vice President of the Internationale Wolfgang-Borchert-Gesellschaft, based in Hamburg, and co-authors the Society's annual journal (http://www.borchertgesellschaft.de).

This event will be 100% virtual via Zoom and is free to attend, but registration is required in advance to receive the meeting ID and password. Registration closes at event start time. 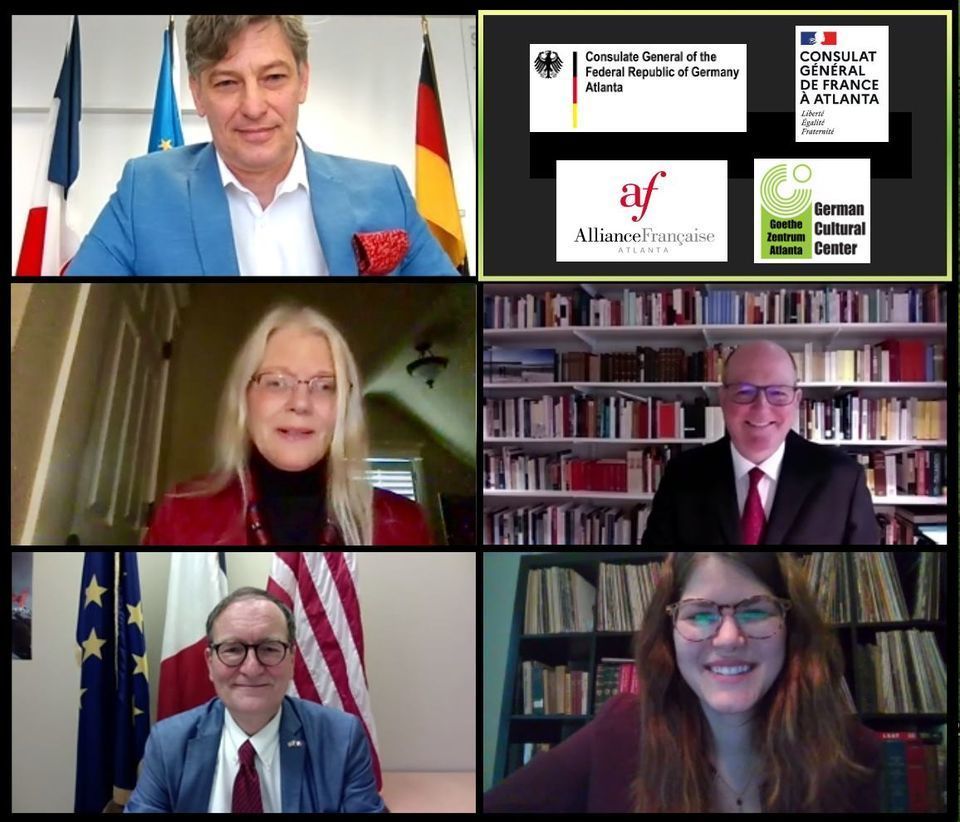 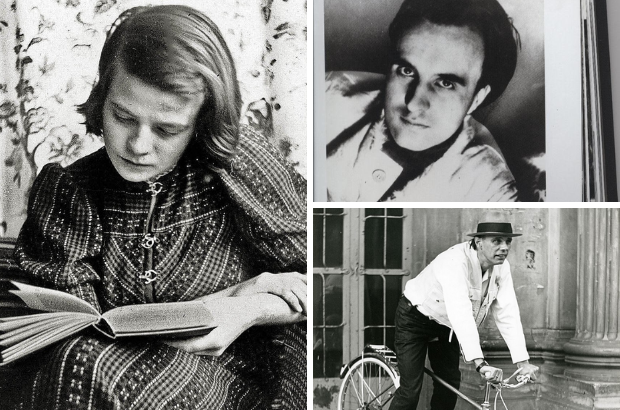 May of 100th Birthdays

In honor of three inspirational Germans who would be turning 100 years old in May 2021, we are hosting a multi-event program in the month of May to celebrate the lives and legacies of Sophie Scholl, Joseph Beuys, and Wolfgang Borchert in the "May of 100th Birthdays." View upcoming events.